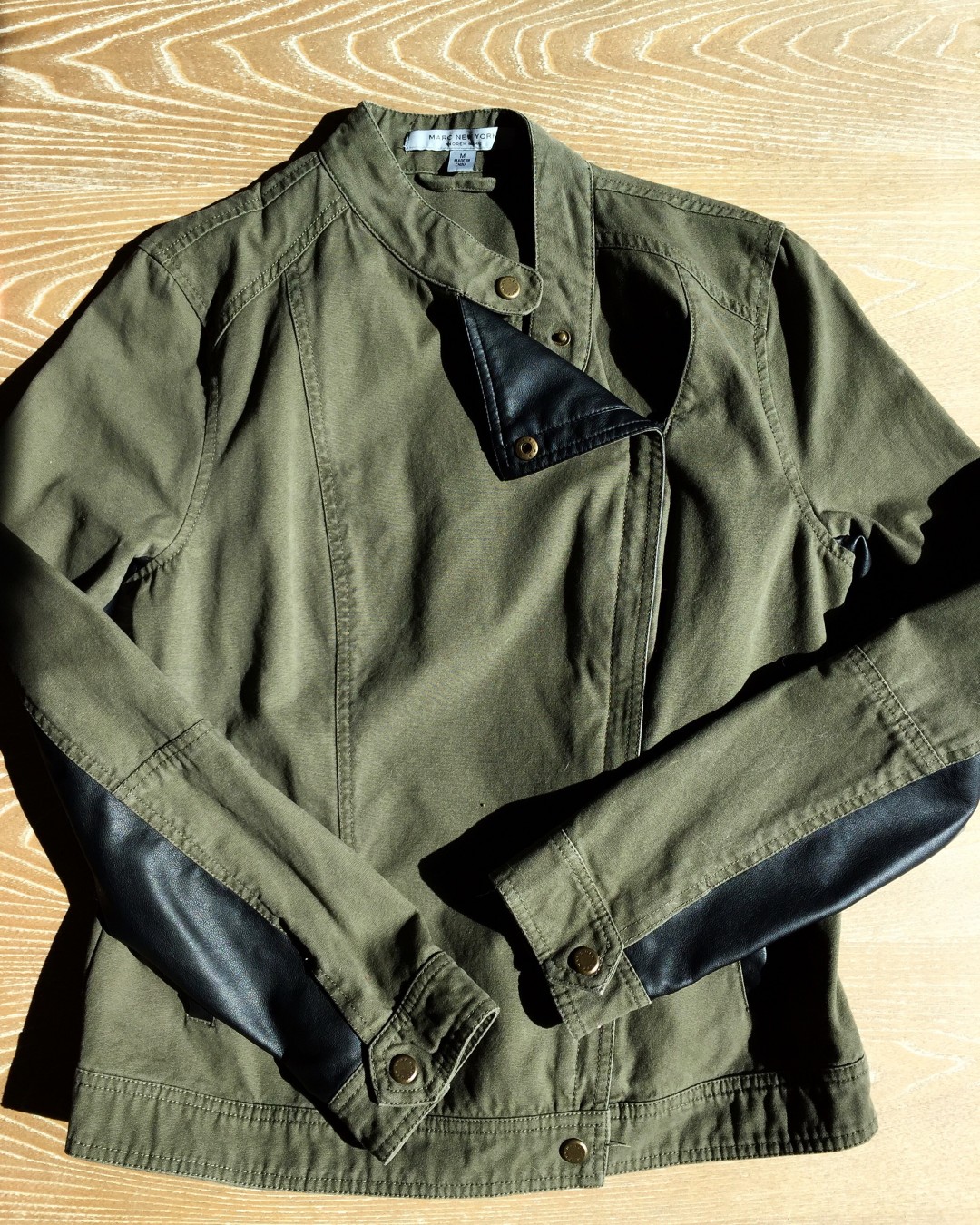 As we mentioned before, we love Marshall’s and TJ Maxx but somehow Ross seems to be at the back of peoples’ minds or even completely forgotten when it comes to buying nice things for great prices. My sister, Kathryn, doesn’t frequent Ross near as much as I do, but it doesn’t mean they don’t have as much to offer as Marshalls or TJ Maxx.

I will say I typically don’t shop at Ross for clothes, although I tend to glance at the clearance section while I’m there and I have found some super nice stuff like Michael Kors jeans for $20 and a Marc New York jacket for $25. It’s always a good idea to quickly look just to see what they have. For instance, I even found several pairs of J Brand jeans there tucked in the clearance racks. Hopefully, this post will inspire you to give Ross another chance because you never know what deals are hiding there!

Ross is one of my favorite places to buy shoes. They have everything from sandals to tennis shoes to heels to boots- all of which I have purchased at Ross! I am a sneaker fanatic. I used to love athletic shoes, but now I focus more on Nike skateboarding shoes by Stefan Janoski. I don’t know if people remember the floral Nikes that Justin Bieber was photographed in? Those are Nike Stefan Janoski’s.

They are made for skateboarders, but I own about 5 pairs and not one skateboard. The reason I mention these shoes is because typically they’re made for men and they start at a minimum of around $80. When I go to Ross I go to the men’s shoe section or even the boys and look at the size 7 shoe selection (because I’m a women’s 8.5 that makes me a men’s 7). Typically they have a cooler sneaker selection than the women. I like them because they are more of a shoe than athletic sneaker, and this is where I found my Nike Stefan Janoski’s for a full Ross price of $35!

Sometimes they even have the Adidas Seeley skate shoe or other similar ones in the men’s section as well. As for the women’s shoes they have some beautiful heels. Both my sister and I have found brands like Vince Camuto, Dolce Vita, BCBG, and Jessica Simpson for great prices! I can’t stress enough the shoe deals that Ross has to offer if you just take the time to look! 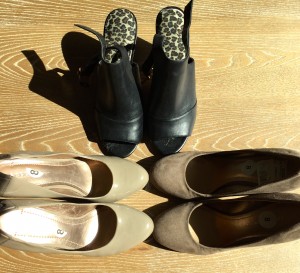 I found out the hard way after spending $250 at Dillard’s on a Michael Kors watch, that they sell them at Ross and TJ Maxx for half the price. Now, they aren’t necessarily the same exact styles that they have in the mall, but let me tell you, there are some gorgeous watches there! I’m waiting to buy this exquisite black and gold one at TJ Maxx for $120- I know I have a problem. Seriously though, Ross has some really nice jewelry pieces including bracelets, rings, and necklaces. If you don’t want to go take a look at the shoe section, you should at least run in if you’re in need of some new accessories! 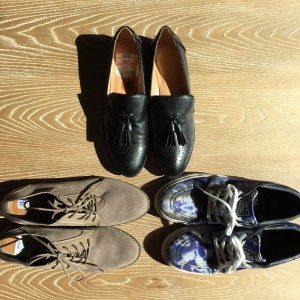 I really should be letting my sister write this little description because she is very familiar with buying household items from Ross. She has decorated her condo with tons of artwork from Ross, filled her kitchen with Pyrex dishware, and spoiled her dog with treats and toys. Now, this is probably the last reason to go to Ross, but it’s not because they’re lacking inventory in this area. I know most people don’t really shop everyday for kitchenware or barstools or even artwork, but if you’re ever looking for something in that area, Ross is definitely a great place to take a peek! 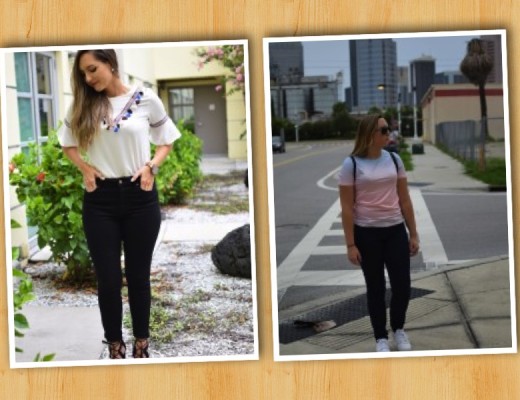 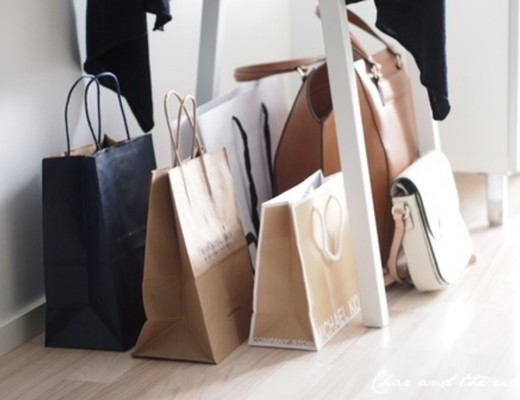 Get Notified of New Posts!